At Conveyancing Home Queensland we understand your needs – we really know conveyancing, we make it easy, we help Queenslanders buy and sell every day.

Research by RAI also shows movers are being drawn to the benefits of regional living versus escaping city life. The data shows that the top three reasons for moving to regional Australia are:

Whilst the benefits to regional living was the driving force, the top three things driving people out of cities are:

The May 2021 national survey looked into what prompts people to move house more broadly across Australia, not just to regional areas, and found that nearly half (46%) of Aussies would move house for a change of scenery. 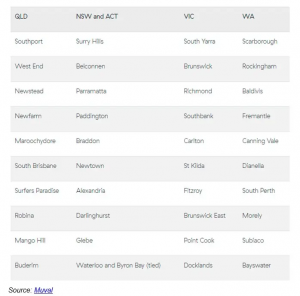 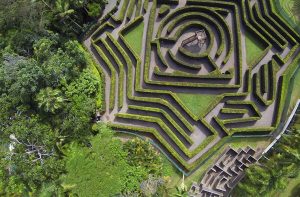 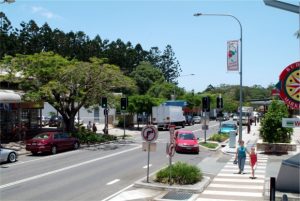 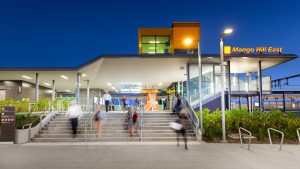 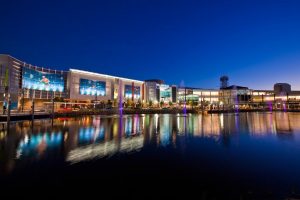