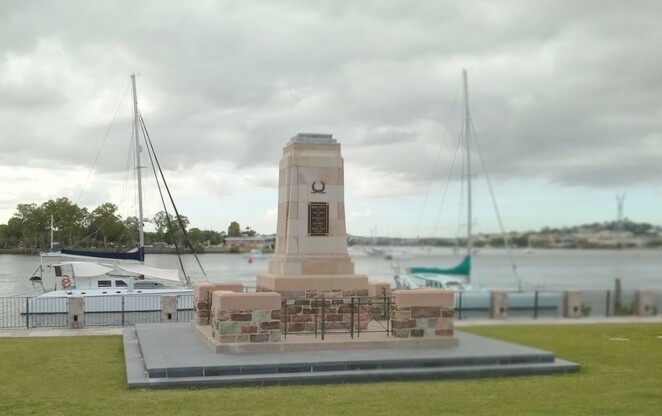 An exceptional Australian female aviator has Brisbane’s newest Riverwalk named after her. Naturally, it runs parallel to Kingsford Smith Drive . Lores Bonney achieved feats for first solo flights for female aviators over long distances, but it won’t be a huge feat for the family to enjoy the walk and a few BBQ locations along the Lores Bonney Brisbane Riverwalk. It’s part of an upgrade major project by the Brisbane City Council.

The Lores Bonney Riverwalk is a new walkway constructed between Newstead and Hamilton. From Brett’s Wharf Hamilton to near the beginning of the grounds of Newstead House is a stretch of walkway that may not have much history, yet the famous aviator the walkway is named after is definitely a history lesson in itself.

Uninterrupted Views The walk has some great views and uninterrupted of the city skyline as well as the Gateway Bridge, so for that combination alone, and, for the amazing views of everything else and for the fact it is really accessible by regular City Cat with so many interesting places and smaller viewing points, it is well worth a stroll. It’s quite exciting to see so much open river and major rivers are always quite spectacular near the mouth.

City Cat Ferries – Keep in mind the City Cat ferry runs every quarter hour on weekdays and for the weekend excursion, every 15 minutes of Saturdays and Sundays. Lores Bonney Riverwalk is a nicely designed Riverwalk in a densely populated part of town, with some great views of riverside properties, the Gateway Bridge and the Brisbane CBD, and well worth a quick stroll if out and about in Brisbane, there are also many other attractions nearby, such as Brett’s Wharf. 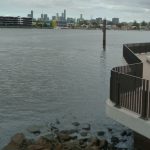 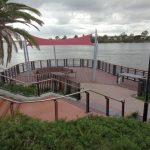 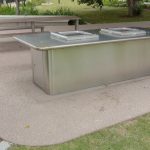 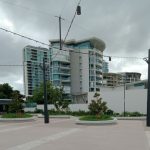 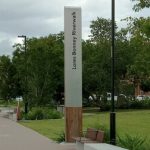