Migrating to Brisbane or South East Queensland ? You’re not alone. 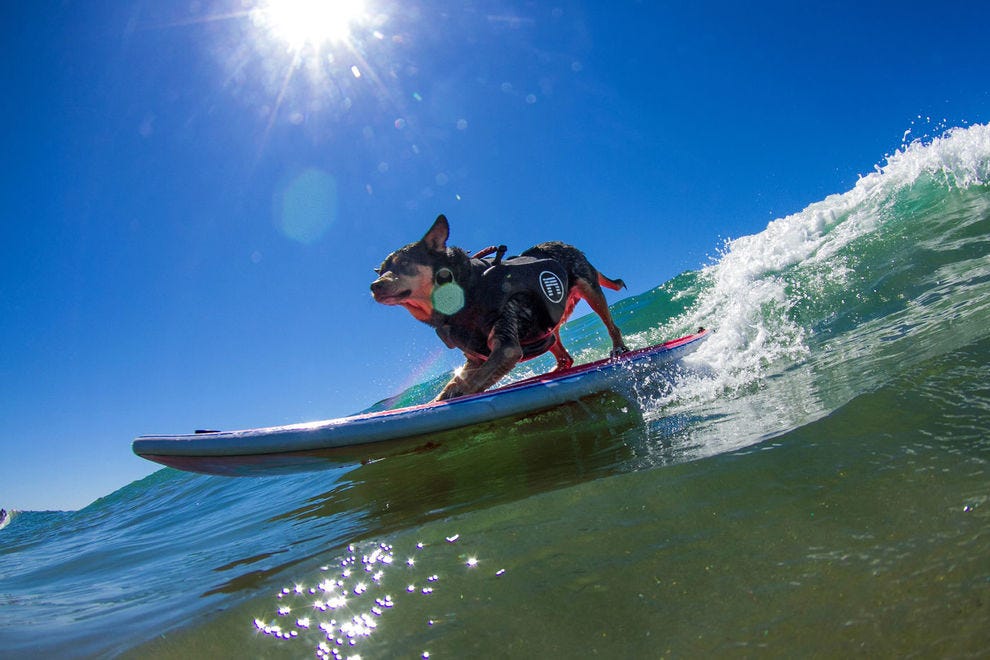 Migrating to Brisbane or South East Queensland – The pandemic has accelerated sea-change trends, as evidence of moves away from major cities continues to translate to the property market. A mass exodus from capital cities have pushed prices upwards, and there are fewer properties available for sale. Particularly on the Gold Coast and Sunshine Coast, it may be more affordable to buy than rent.

Don’t miss out on your Sunshine State property ..

Sydney and Melbourne sea-changers are major players in the SEQ property market. With expats the next wave to come…

Rent is now more expensive on the Gold Coast than in Sydney, as a mass exodus from capital cities drives prices through the roof. Rent prices for houses outside of major cities skyrocketed in the first quarter of 2021, with higher average rents recorded in coastal cities like the Gold and Sunshine Coast than in Sydney and Canberra.

Data from the ABS shows the exodus from capital cities has sustained well into 2021, as rent increases become more widespread across regional and coastal hubs. “The rents now on the Sunshine Coast and Gold Coast are comparable to the expensive parts of the ACT and Sydney,” Domain senior research analyst Nicola Powell said of the report’s findings.

Figures from Domain’s Rent Report for March revealed that house rents rose at the steepest pace of annual growth in about 15 years, making The Gold Coast and Sunshine Coast among two of the most expensive places to rent a home in the country.

Domain senior research analyst Nicola Powell said the unprecedented rent swell is the result of the ongoing trend towards sea and tree changes by capital city-dwellers, sparked by the shift towards remote working post-pandemic.

Ray White Surfers Paradise Group general manager Amber Roberts told Domain one of its biggest markets right now was interstate migration, followed by sellers waiting to jump back into the property market who hadn’t realised the rental market was being squeezed.

“That end of the market exploded because Sydney and Melbourne’s buyers saw more value compared to what they could get at home,” she said. On the Sunshine Coast co-principal at McGrath Noosa, Kirsty Kernot told Domain it was now impossible to find a rental for less than $500, with locals feeling the brunt of rental price hikes.

Of the new arrivals, she said Sydney sea-changers were major players in the market, seeking a similar lifestyle outside of the city. “In a normal market, once we get over summer and into winter, it dies off massively … but we’ve been waiting for things to slow down, and they haven’t,” Kernot said. She said she thinks this will only accelerate if and when Australia’s borders reopen.

“And the next thing is when overseas borders open, and those expats come back – that will be the next wave.”

When you’re bidding for in-demand sunshine-state properties, you’ll need an expert on your side now, rather than later. Conveyancing Home Queensland know Brisbane and SEQ., and will have all your ducks in a row, well ahead of deadlines, with the Queensland Conveyancing specialists. Call or email us today (07) 3236 2852 –  info@conveyancinghome.com.au ; or see here for a free quote. https://conveyancinghome.com.au/instant-quotes/