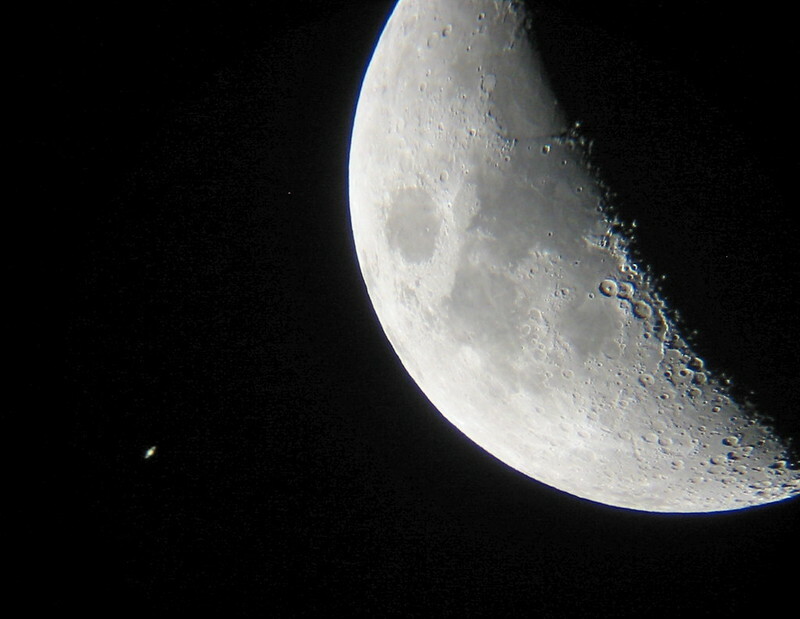 MARCH 2021 – Meteor Showers, Mercury, and Mars – The sky is the limit!  Conveyancing Home Qld can manage your home purchase just about anywhere!

March 2021 night sky highlights. Get the family together and take a night sky photo for our page. On March 6, Mercury will be at its greatest western elongation of 27.3 degrees from the sun. This means, if you get up early in the morning, you should be able to clearly see the planet in the Eastern sky before sunrise. March 10, watch for Saturn and Jupiter, and March 15 , you’ll see 6 shooting stars an hour at its peak in the morning.

March 20 is the March equinox when day and night are the same length, and the start of Autumn and the Moon should be close to being half full, while Mars is easily spotted as the red star near the moon.  Watch romantically on March 29, with both a full moon and Venus at its brightest. 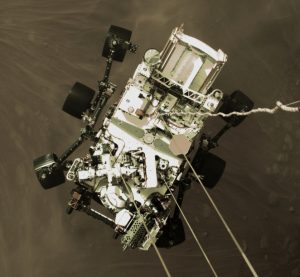 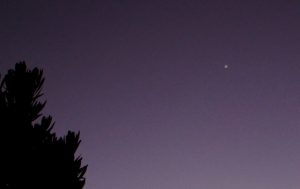 March this year will have a number of highlights that will make you want to look up at the night sky. There will be a meteor shower and both Venus and Mercury will be worth looking out for, as well as a number of prominent conjunctions of the Moon and various planets on different days. It is also the month of the Equinox.

One of the first things to look out for is the planet Mercury. On March 6, it will be at its greatest western elongation of 27.3 degrees from the sun. This means, if you get up early in the morning, you should be able to clearly see the planet in the Eastern sky before sunrise. You will need a fairly clear view of the horizon, but it will be about 25 degrees above the horizon. It will remain visible through to April, but lower and lower in the sky.

March is not the best month for lovers of meteor showers, but the γ-Normid meteor shower does fill the gap in a little, which will bring about 6 shooting stars an hour at its peak on the morning of March 15. The best viewing times will be in the hours before dawn. Remember, you need to get out of the city where there is no light pollution. The radiant point is constellation Norma, but you will be able to see the shooting stars across the whole of the sky

March 20 is the March equinox, which in Australia is the mark of the start of Autumn. On this day, there will be approximately the same amount of day as night. If you want to celebrate the equinox, there are many traditions from around the world, often associated with the traditional time of harvest, which means eating Autumn fruits and vegetables, such as pumpkins.

On the same day, there will be another moon conjunction, this time between Mars, where multiple rovers, landers and orbiters have recently arrived, and the Moon, who is probably a little sad as it doesn’t get the same space-faring attention. The Moon should be close to being half full, while Mars is easily spotted as the red star near the moon. They should be visible on that day to the west after sunset, setting about 3 hours after the sun.

The end of the month will approach romantically on March 29, with both a full moon and Venus at its brightest. On this day you can see Venus at sunset around 15 degrees above the horizon. You will need a clear view of the sky, but if visible, it should be easily seen before any other stars become visible. Meanwhile, on the opposite Horizon, the moon will also rise not long after sunset.

A quick guide to being an amateur astronomer

The increasing levels of urban build-up and light pollution in our communities mean that viewing the stars is becoming more and more of a luxury. However, most of the things mentioned in this article are visible from the suburbs and even the cities. So it can be very interesting to get out of the city at night every now and then.

You don’t need to wait for a special event, but when you know there is something like a meteor shower, it can motivate you to stay up late or get up early to enjoy the phenomenon. But any clear dark night is worth turning off the lights and looking at the sky.

As many people invest now in better cameras as well as that the capabilities of mobile phone cameras improving, you can also photograph the stars as well. It is not as hard as you think.

With thanks, Roy Chambers.